Then optimize and allocate budget across each campaign in real-time.

For our consumer advertisers we profile customer demographics, psychographics, and competitive analysis to discover audience attributes.

For our business advertisers we can further analyze customer files to discover audience segmentation – match buyer companies to the North American Industry Classification System (NAICS), as well as standardize company size, then titles to job function for a precise audience picture.


We can match the above attributes to third party (3P) audiences, or target by IP, or IP layered with 3P data – then onboard these for a precise data driven audience. 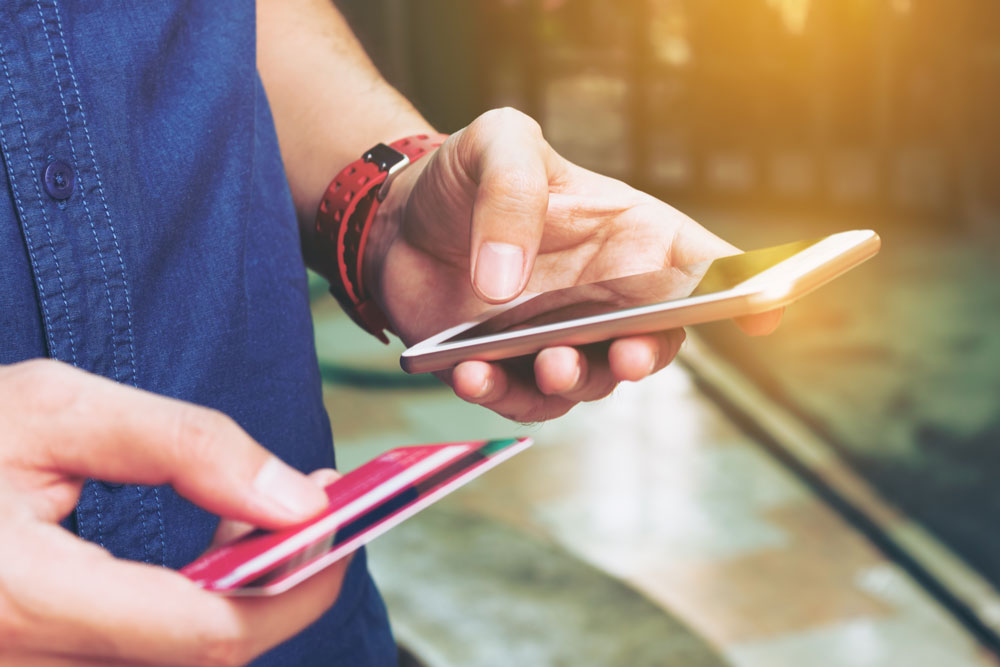 Each custom campaign is designed around the client audience objective and budget. 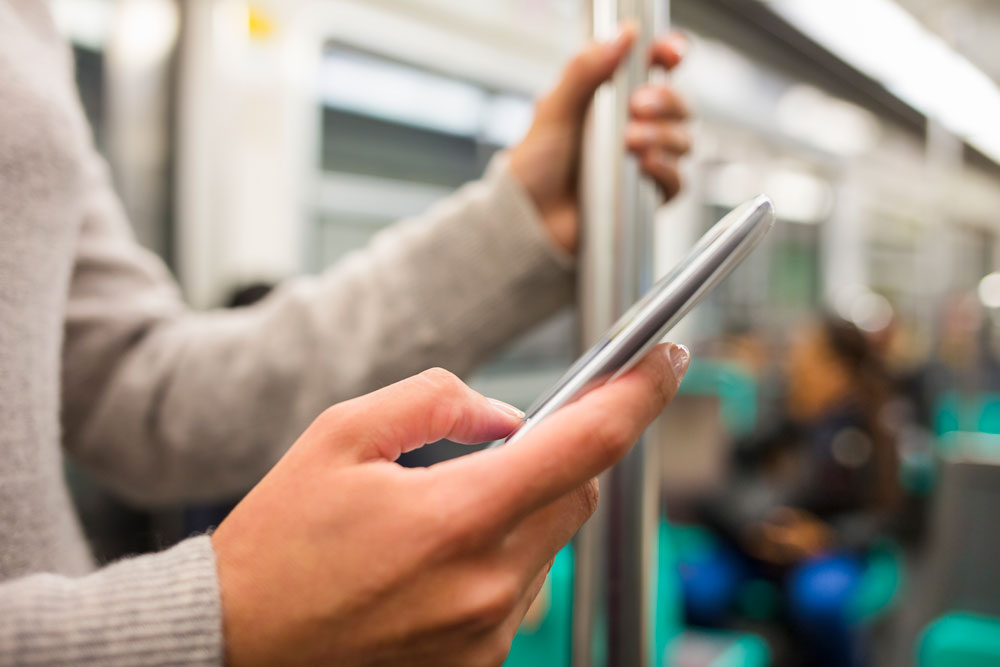 The campaign data then begins to programmatically optimize the audience to the inventory.

Each campaign is represented on a separate line in reporting. We have standard and custom reporting options – each can be delivered to you on a daily, weekly, bi-weekly, or monthly basis.

The programmatic advertising space changes daily, and we change with it bringing you the latest programmatic audience solutions using data, IP, or targeting tactics, bundled with the latest creative ad delivery channels and the largest open exchange, network and marketplace inventory available.

We ensure our client audiences are precise, and the ad delivery channels are engaging.

Most advertisers know who their buyers are. Finding this precise audience in the vast media landscape separates a good campaign from a great one.

We curate programmatic audiences for our clients using data, or targeting solutions to ensure your campaigns reach your intended audiences. Your campaigns and audiences are further refined and optimized to CPC or CPA KPIs.